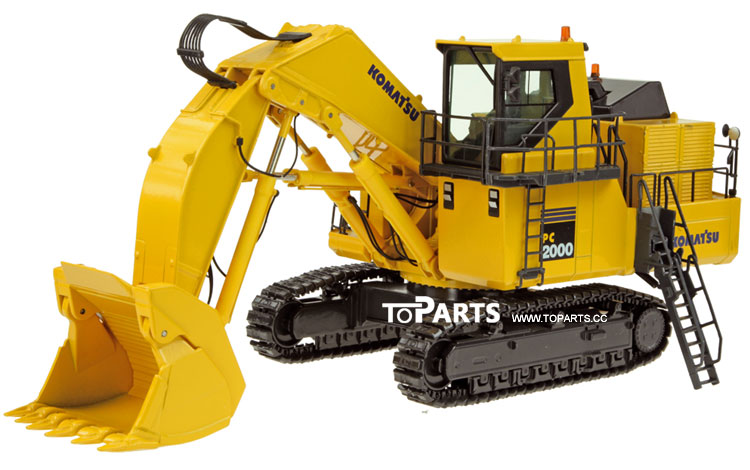 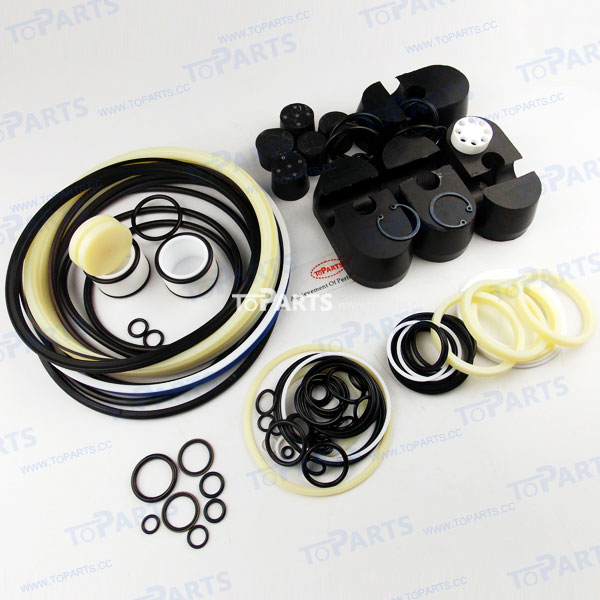 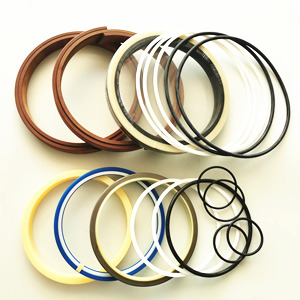 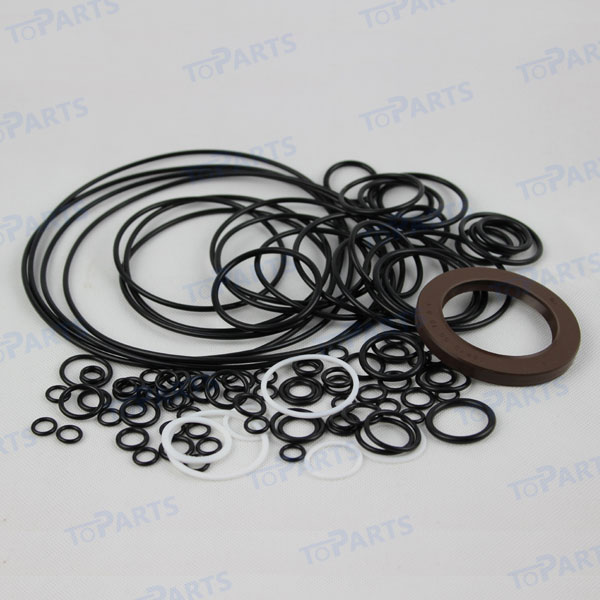 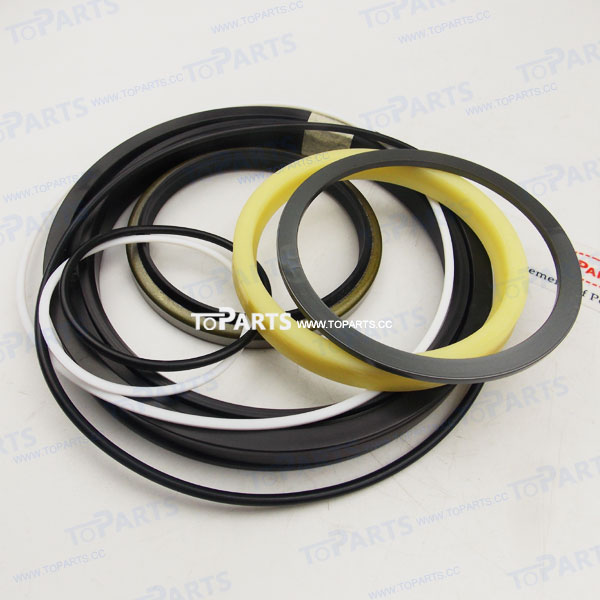 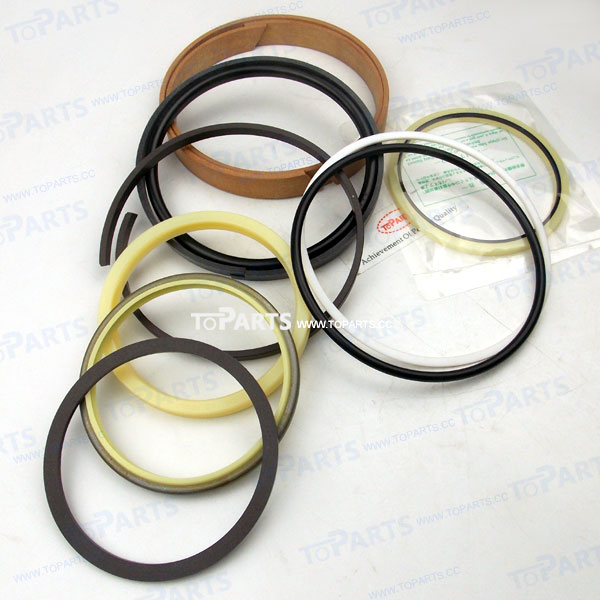 How to Search: Pump Shaft Seals Blowing Out

A specially designed trenching excavator was built to dig a drainage line and lay plastic drainage tile at the same time. The drainage tile was coiled up on the back of the trencher, conveyed over the top of the machine, and placed into the freshly dug trench by a bucket. A trailing plow would push the dirt back into the trench, covering up the tile. The special design allowed a single machine to perform all of these operations at once. As a result, farmers could begin planting as much as four weeks earlier than when using up to three conventional pieces of equipment.
Hydraulic pump Seal kit

Workers would erect a single pole with a laser that rotated 360 deg., and a laser receiver on the trenching excavator positioned the depth of the trench. The laser output was tilted at an angle so that the drainage tile would be laid with a slight pitch to direct early spring moisture away from the fields.
Hydraulic motor seal kit
The hydraulic system was controlled with proportional valves to maintain the proper depth of the bucket and plow. The system’s pump was located below the reservoir, with the case drain routed up to the top and into the reservoir. A standard filler breather incorporated a 25-µm filter element. The pump intake line, which came out from the bottom of the reservoir, had a ball valve shutoff. 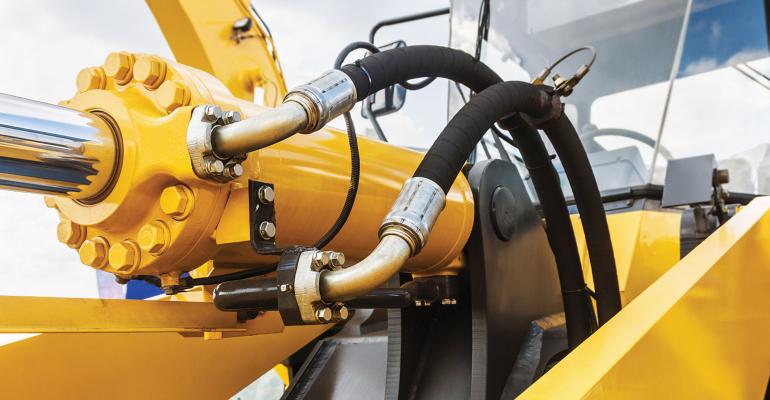 The excavator was stored in a heated barn in the winter, and it seemed to work well even in zero-degree weather. Every so often, though, the shaft seal would blow out after the machine was started in cold weather. Workers took the machine back into the barn to remove the pump, only to find it in great condition. Before re-installing the repaired pump, they blew compressed air into the case drain line, which seemed free of any restrictions. They were using a low-viscosity hydraulic oil formulated for use at low temperatures. Workers did notice that the problem only occurred in the cold weather when the machine had been left outside overnight.
Any idea what was causing the problem?
Find the Solution 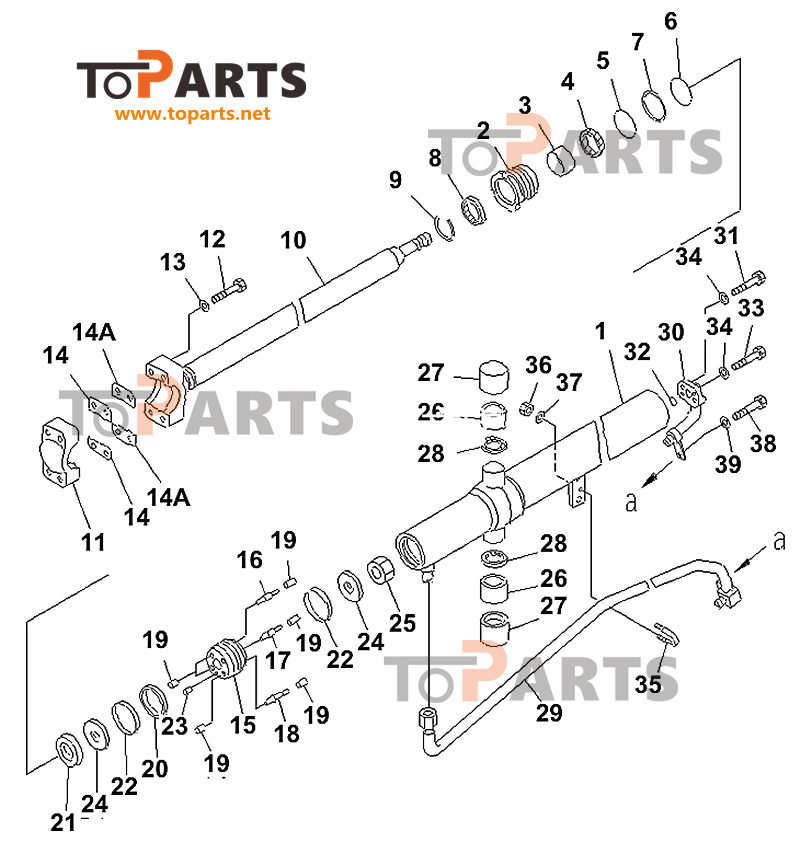 Common failures and analysis of hydraulic cylinder seals
Mar .12.2021
It can happen at anytime, most often without notice — your cylinder has failed. More often than not the failure can be attributed to a seal or seals used inside of the cylinder. 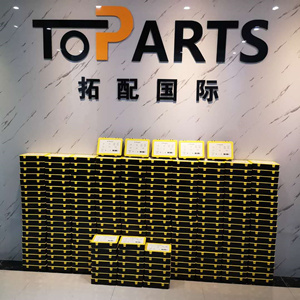 several factors that affect the sealing performance
Jul .02.2020
When the velocity of movement is excessive low (<0.01 m/s)・ both the operating smoothness of the equipment and whether acreepingw phenomenon would be occurred or not should be considered. 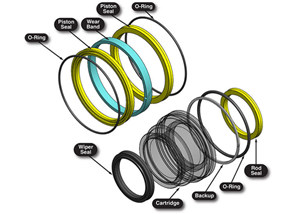 What happens when the hydraulic cylinder works malfunction?
May .29.2020
It can happen at anytime, most often without notice — your cylinder has failed. More often than not the failure can be attributed to a seal or seals used inside of the cylinder. Let’s take a look at the types of seals typically found inside a hydraulic
paul Kris Getie
paul Kris Getie
paul